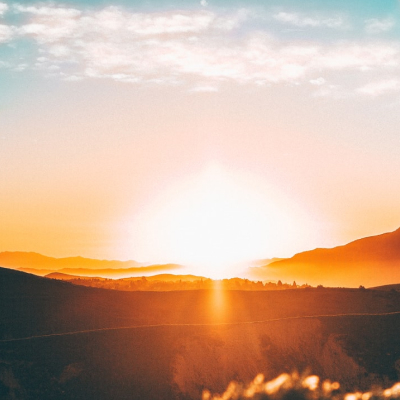 The temperature increase limit, beyond which scientists tell us is catastrophic.

Particles in the atmosphere underwhich we must remain.

We plan to get globally binding climate legislation in place by or before 2025.

Why stop investing in fossil fuels?

We are sending a message to fossil fuel companies:

Stop lobbying against climate legislation that keeps us safe.

Participate in the conversation about what a world that does not exceed 1.5°C of warming looks like.

We need your input if we are going to be successful in creating a realistic framework.

Join us on the right side of history.

Come to the table.

Which fossil fuel companies do we divest from?

We aren’t picking “good” or “bad” companies (based on carbon footprint, amount invested in renewable energy, or whether they have a net zero carbon commitment by 2050.)

We are refusing to invest in fossil fuel companies until global, binding legislation is in place that limits warming to 1.5°C (450 ppm of CO2 equivalent).

Fossil fuel companies are companies whose core line of business is in extracting, distributing, refining, or burning fossil fuels, or in supplying equipment for those activities. Specifically, we use the non-profit As You Sow, which runs the fantastic website, as the definition for how we choose which companies to exclude.
‍
Once that framework is in place where we know we can burn fossil fuels safely, we will invest in the fossil fuel companies that helped get it put in place. Not the ones who lobbied against it. That is their incentive to help.

If a company’s main line of business is not in fossil fuels, but it has a big carbon footprint, do we invest in it?

We do. There are several fantastic efforts in place for activist shareholders to encourage the companies they invest in to create climate action plans, such as the investor interest group Climate Action 100+ and the hedge fund Engine No. 1. We pledge to vote for the climate on the shareholder resolutions of the companies we invest in.

Companies in carbon-intensive industries, such as airline, shipping, and logistics companies do have the ability to operate within their lines of business with significantly reduced carbon footprints, thanks to technological innovations. Fossil fuel companies have to entirely change their business models to significantly reduce their carbon footprints - this is likely why we see them opting for the alternative, which is to fund the most powerful lobbyists in the world to actively fight against climate legislation that would keep us safe. The activist shareholder tactics that are making headway in other industries are not enough for the fossil fuel industry, because of how much money and power resides in the fossil fuel lobby. That is why we focus our efforts on the fossil fuel industry in particular.

What is our end goal?

At current emissions rates, we will reach 1.5°C of warming (450 ppm of CO2 equivalent) in December 2027, according to the Carbon Clock.

Our goal is to get global binding legislation passed that limits warming to 1.5°C (450 ppm of CO2 equivalent) two years before then, by the end of 2025.