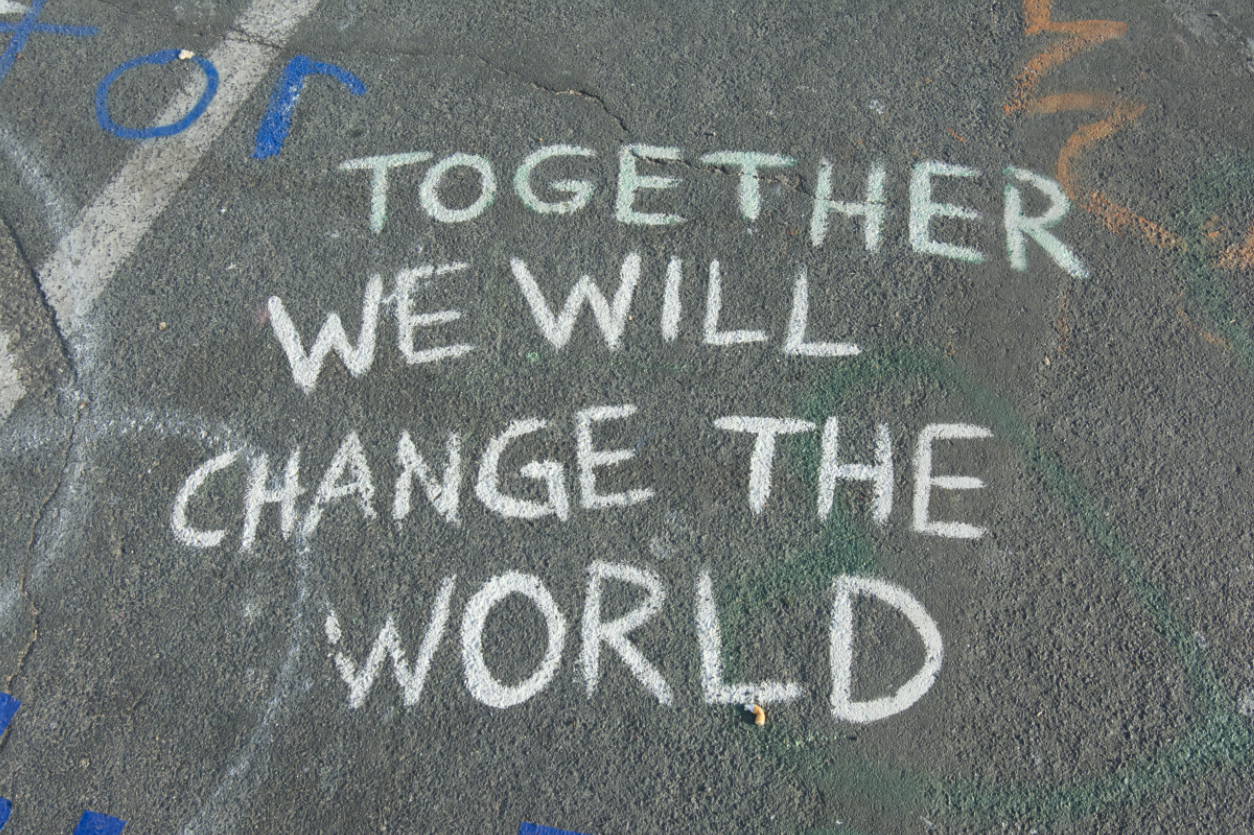 The average American has invested $6,000 in fossil fuel companies through their 401(k)—and 81% do not realize it. California-based startup Sphere is on a mission to take billions of dollars away from fossil fuel companies and get them to come to the climate change negotiation table. They plan to amplify a social movement in which employees ask employers for investment options that are not invested in fossil fuels. Sphere is also offering financial products that make it easy for employers to offer fossil-free investment options in their 401(k) plans. There are over $35 trillion in assets in retirement savings in the US as of Q1 2021.

Sphere founder Alex Wright-Gladstein learned first-hand how hard it is to offer fossil-free options in 401(k) plans when running her prior startup, Ayar Labs, a company that makes data centers and supercomputers more energy efficient by using light to move data between chips. In setting up their 401(k) plan in 2017, she asked their providers for a fossil free option for employees, and was stunned when it took three years to get a single fossil free option in the plan. In speaking with experts in the 401(k) space, she learned what obstacles have kept fossil free funds out of 401(k) plans, and decided to start Sphere to offer options that are designed for 401(k) plans, as well as to raise awareness of the fact that most of us are invested in fossil fuel companies, and we can do something about it.

Climatetech-focused VC Pale Blue Dot led the investment round, which included participation by a number of climate-focused investors including Sundeep Ahuja of Climate Capital. As a registered Public Benefit Corporation with a charter to educate the public about climate change, Sphere was intentional in bringing in investors who value climate results equally to financial returns.

“We are big believers in Sphere's unique approach of raising awareness through a social movement while offering a range of low cost products that address the structural issues in fossil free 401(k) investing,” said Heidi Lindvall, General Partner at Pale Blue Dot. “Alex is an exceptional serial founder who has the knowledge and the drive to have an impact on this industry, and we are proud to back Sphere on their bold mission.”

“We are proud to be partnering with Pale Blue Dot on our mission to reverse climate change by making our money talk,” said Alex Wright-Gladstein, CEO and founder of Sphere. “Heidi, Hampus, and Joel have the experience and drive to help us make big changes on the short 7 year time scale that we have to limit warming to 1.5°C.”

Wright-Gladstein has teamed up with sustainable investing veteran Jason Britton of Reflection Asset Management and BITA custom indexes. Together they plan to offer financial products that are easy for HR managers to add to 401(k)s. She has also teamed up with creative director Doug Burnett and his award-winning agency Buena to galvanize the movement and get more Americans talking about how to make an impact with their money and take action in their companies.

“It is an absolute thrill to be part of this movement to align retirement dollars with fossil free values,” said Jason Britton, CEO of Reflection Asset Management. “I’ve spent my career as head of Social Investing at Bank of America and other Fortune 100 financial institutions and Alex’s commitment and focus on disrupting this sector are a force of nature.”

“Climate change is an all hands on deck crisis,” said Doug Burnett, Chief Good Officer at Buena. “We have got to make everything we eat, do, and sleep defend the planet. Sphere is bringing the fight to this long-ignored financial sector. Our grassroots community of employees across the country has the power to deal a major blow to the fossil fuel industry—and force them to finally come to the table for binding climate change legislation. As someone who has led good cause campaigns that have been seen billions of times, I fully believe in the potential of Sphere to rally a massive movement.”

Sphere is a registered public benefit corporation that is amplifying a social movement to get 401(k) money out of fossil fuel companies. The company helps investors take a stand on climate change by providing financial products that are designed for 401(k) plans, and allows HR managers and their advisors to maintain their commitment to fiduciary duty without having to compromise on climate.

Pale Blue Dot is a $100M USD climate tech seed fund investing in Europe and the US. The fund is run by three GPs: Hampus Jakobsson, Heidi Lindvall, and Joel Larsson, all with former startup and investment experience. The fund has made 14 investments to date into companies that reduce and reverse the trajectory of climate change and help us prepare for a new world.