Is climate change a touchy subject around your Thanksgiving table? Here are some pointers to help. 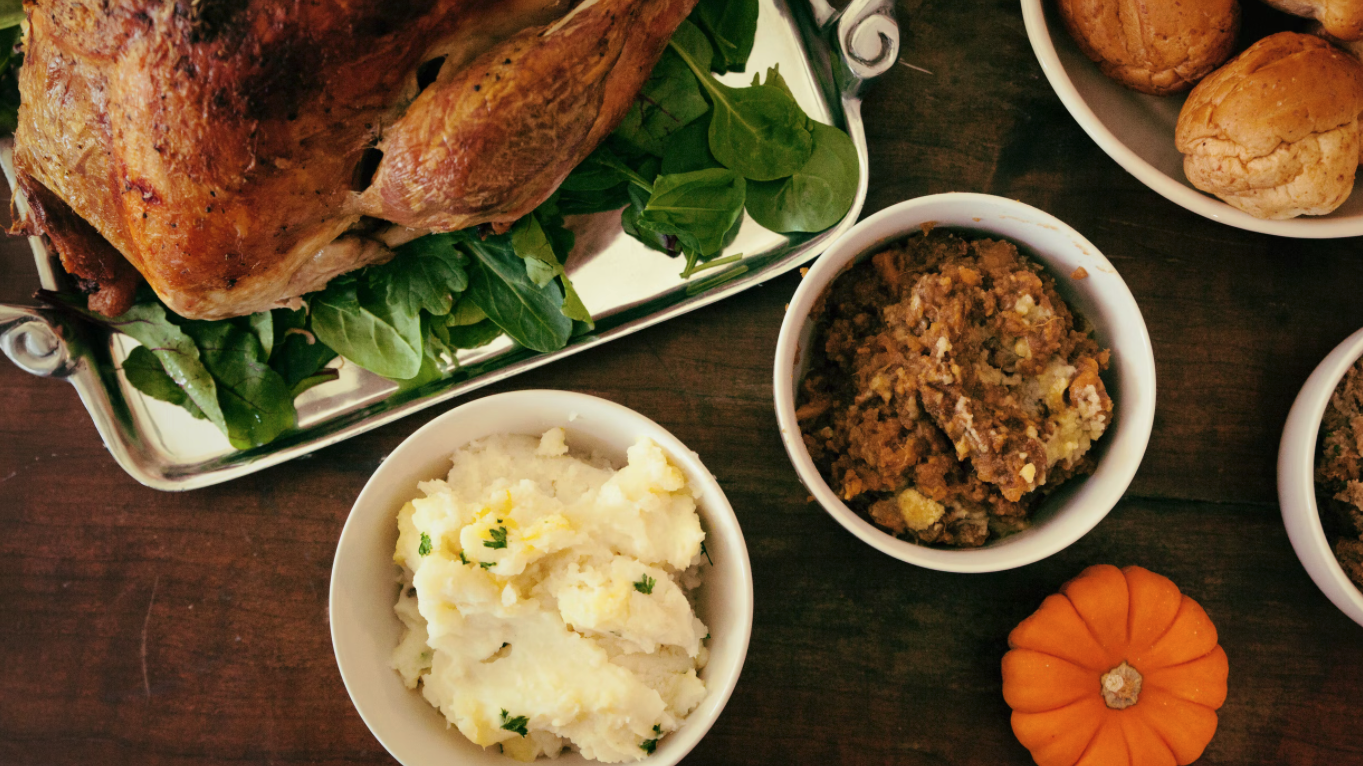 A survey from 2013 found that while almost 70% of people said global warming was personally important to them, only 30% were talking about the issue even occasionally with friends and family. While the number of concerned citizens has since grown — now surpassing 80% — comfort around discussing the topic has not caught up. The truth is that the single most influential factor in changing the minds of climate change deniers is having personal conversations with people they know and trust.

Below, we’ve provided the facts that can help you discuss climate change with your friends and family, as well as some advice on how to navigate these sometimes touchy conversations.

THE FACTS ON CLIMATE CHANGE

Despite what climate denial hold-outs say, there is strong consensus between climate scientists that climate change exists and is extremely likely to have been caused by human activities. This report from the US Government lays it out: Carbon Dioxide (CO2) levels are higher today than at any other point in the last 800,000 years. The main culprit is the burning of fossil fuels: coal, oil, and fossil gas. When put in context over the last few hundred millennia, spanning several ice ages, today’s atmospheric concentrations of CO2 are off the charts — we are running a giant experiment with our planet’s atmosphere:

Increased levels of carbon dioxide in the atmosphere are having an impact on the world we live in. Here’s a summary of the science behind how that works:

Our atmosphere is made up of a number of gases, and the ‘greenhouse gases’ (carbon dioxide, methane and nitrous oxides) are important components that help keep our planet at a livable temperature. The greenhouse gas effect was first discovered by Eunice Newton Foote through a simple experiment she ran over 160 years ago. She found that a glass cylinder filled with carbon dioxide trapped more heat and stayed hotter than one filled with normal air. She concluded: “An atmosphere of [carbon dioxide] would give our earth a higher temperature.” As we release more greenhouse gases into the atmosphere, more heat is trapped on the planet’s surface, warming the land and the sea.

The average surface temperature across the world has risen by ~0.15F every decade since 1880. This rate of warming has more than doubled since 1980. The majority of scientists agree that human activity has caused about 1°C (~2°F) of global warming since 1990.

The impacts we see from global warming aren’t always uniform — they vary depending on location and year. This report by the IPCC and this page by NASA explain some of them. Weather events, such as the forest fires on the West Coast and the hurricanes hitting the East Coast, are becoming both more intense and more frequent. Sea levels will rise due to the polar ice melting and the fact that warmer water has more volume than colder water. At least 50 million US residents are at risk of river, coastal or urban flooding. Up to a third of all plant and animal species are at risk of becoming extinct within the next 50 years as a result of these changes. While there are ways of removing CO2 from the atmosphere, no one has found a method for doing so that comes close to being as cost effective as the alternative, which is to stop burning fossil fuels, so every year CO2 levels continue to rise.

But here’s the good news — we can do something about it. We need to take a two-pronged approach: reduce emissions to stabilize the amount of CO2 already in the atmosphere (‘mitigation’) and adapt to the climate change already taking place (‘adaptation’). This will take every person on the planet working together. By having conversations about climate change and what we need to do to solve it, you can help build the movement that saves our planet.

HOW TO TALK TO FRIENDS & FAMILY ABOUT CLIMATE CHANGE

Ok, you’re convinced by the data. Your uncle still isn’t. And the idea of bringing up this topic with him is terrifying. Here are 5 science-based tips to help you discuss contentious topics without starting World War III at your Thanksgiving table:

#1: Set goals for the conversation

Don’t expect to change his or her mind on the first go. Think about what you’d feel happy achieving during the Thanksgiving break. Maybe it’s having a single conversation with a family member. These small steps are what help us save the planet.

A big argument at the dinner table probably isn’t your goal. See if you can find a quiet moment over the day or weekend when you can talk one-on-one. This will give you both enough time to express your thoughts and really listen to each other. On that note — make sure you really listen to what they say — their denial may come from a place of fear. Emphasize that you really want to understand their perspective.

Explaining what made you start caring about climate change can be a great way to find common ground. Talk about what first inspired you to start doing your own research, and keep it as personal as possible.

Oftentimes the topic of climate change can feel overwhelming because of the scale of it all. Nothing counteracts the feeling of helplessness better than taking action. And when it comes to climate, oftentimes the biggest impact we can have is in acting locally. Examples include planting trees or native plants in your area, or getting involved in a local movement to allow more dense housing development close to public transit or prevent new fossil fuel infrastructure from being built. Oftentimes taking action close to home makes the difference on a global scale.

This shouldn’t be the only time you talk about climate change with your family. If you’ve had a good conversation with a family member, make sure to keep sharing information with them so they don’t forget about it. Sharing a news article or a podcast episode you’ve recently enjoyed will help them keep learning without feeling overly pressured. If you’d talked about doing an activity together, see if you can schedule it soon.

And we’re here to help! Sphere is a movement to get fossil fuels out of 401(k)s. We’ve designed the first fossil-free index designed for 401(k)s, and we’re building a community of employees and activists dedicated to ensuring all companies offer a fossil-free retirement plan. We always want to talk to people interested in fighting back against the fossil fuel giants and helping save our planet. You can always email us at hello@oursphere.org or join The Atmosphere to connect to a group of like-minded people.