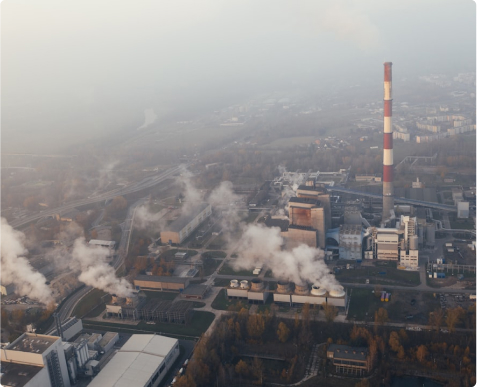 How we define fossil-free.

Being thoughtful about where your investment dollars go can be one of the most important decisions you can make when it comes to your personal impact on climate change. A study by the NYU Center for Sustainable Business reviewing 59 studies about the performance of climate-focused funds found that 43% showed a positive correlation between climate focus and performance, and only 14% showed a negative correlation.  The Sphere index’s 10-year back test validates the academic findings, showing improved performance compared to an index of the top 500 US companies that includes fossil fuel companies.

Energy companies currently risk wasting over $1.6 trillion of investment by assuming that no regulations will be introduced to reduce carbon emissions, which seems optimistic given increasing international efforts for global legislation.

On top of this, the fossil fuel industry has been volatile in the past, with both massive booms and busts. If it remains volatile when employees reach retirement age, their savings could be hit hard by downswings.

How we vote your shares.

You may not realize this, but every time you invest in a mutual fund or exchange traded fund (ETF), you are buying shares in the underlying companies that the fund invests in. Because you own those shares, you have a right to vote on issues that the company or shareholders bring to a shareholder vote. The majority of funds vote your shares on your behalf, and they typically vote in whatever way company boards recommend.

Some funds, however, take a more activist stance. One such fund that has made waves is Engine No. 1, which succeeded in replacing several Exxon board members with climate-friendly directors via shareholder vote, disrupting Exxon’s “business as usual” decisions and making them consider more climate-friendly action.

The Sphere 500 Climate Fund votes its shares for the planet, rather than for the status quo, by using a voting service offered by the non-profit As You Sow called As You Vote. This means that anytime a shareholder vote takes place at a company the Sphere fund invests in on a topic having to do with climate change, SPFFX will vote your shares for climate action. This could encourage banks that finance fossil fuel projects to stop financing those projects, or it could encourage logistics companies that have gas-guzzling fleets to replace them with electric vehicles. SPFFX gives your dollars a voice in a way that most funds do not. 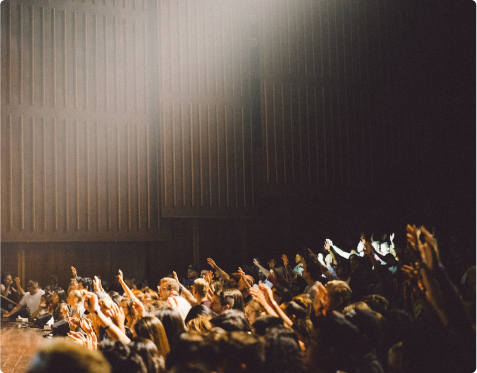