Sphere is a movement.

Sphere is a community of employees across hundreds of  companies dedicated to getting fossil fuels out of our companies’ 401(k)s.  We’re a network of climate defenders who work together to inspire and plan how to ensure our companies of have fossil-free options.

Sphere is a registered public benefit corporation that has worked with our community to create the first fossil-free index designed for 401(k)s. It sounds crazy but until now, there hasn’t been a fossil free product that fit the strict guidelines for 401(k)s. Our community was exhausted trying to get financial firms to fix this. So we made our own public benefit corporation to do it ourselves. 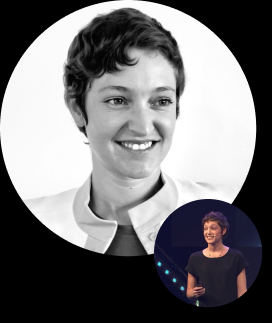 Alex is an entrepreneur with a passion for addressing climate change. Prior to founding Sphere, she was founding CEO of Ayar Labs, which makes data centers and supercomputers faster and more energy efficient by using light to move data between chips. She has also been the energy entrepreneurship practice leader at MIT, and an energy efficiency program manager and energy markets specialist at smart grid company EnerNOC. She received an MBA from MIT and a BA in Political Science and Economics from Tufts University. 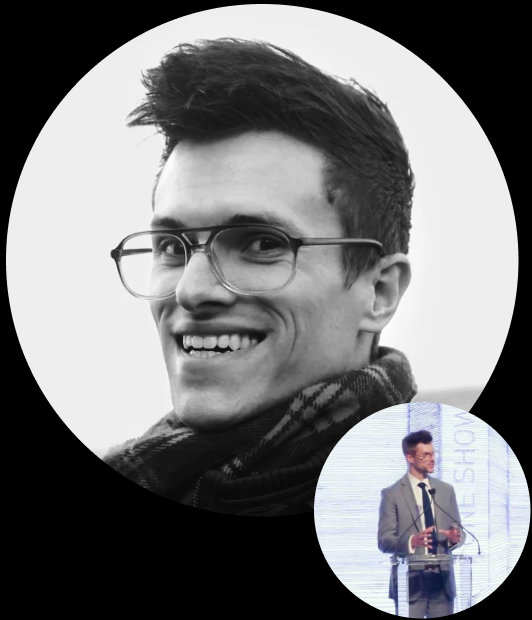 Doug is a thinker and doer for good causes, climate change first and foremost. In addition to Sphere, he is the founder of Buena, the good cause agency. He was named a Top 25 Art Director Globally by the One Show and has won over 80 advertising major awards including gold at Cannes, One Show, ANDY, ADC, Clios; an inaural Impact D&AD pencil; and has twice won the Webby Best Cause Campaign of the Year. His work has been seen over 3 billion times, almost entirely without paying for a single ad—and has been featured in almost every major news outlet. As an artist, Doug’s work has shown in Vienna’s Museum’s Quartier, a Tate-currated gallery, and the London Design Museum. 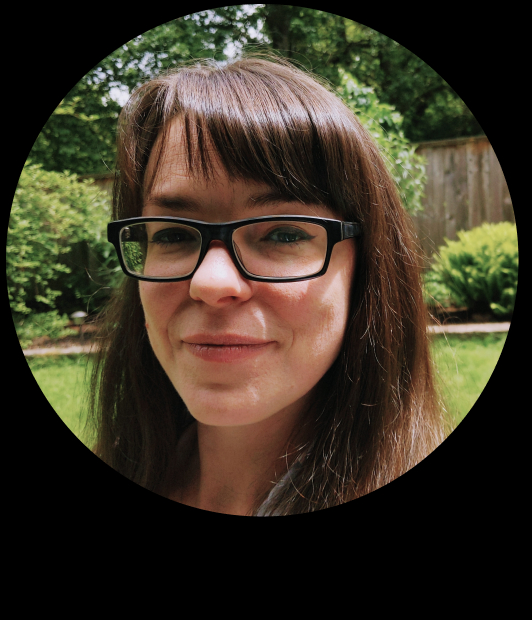 Candice Rutherford has worked in business management and accounting for over 18 years, managing the finance and accounting workflow for a number of successful businesses throughout her career. Her specialty is developing tailored accounting solutions & effective managerial reporting. With extensive experience working across the different industries in all phases of business, she has a unique perspective that encourages creativity, balance and inclusivity, combined with a passion for fighting climate change. 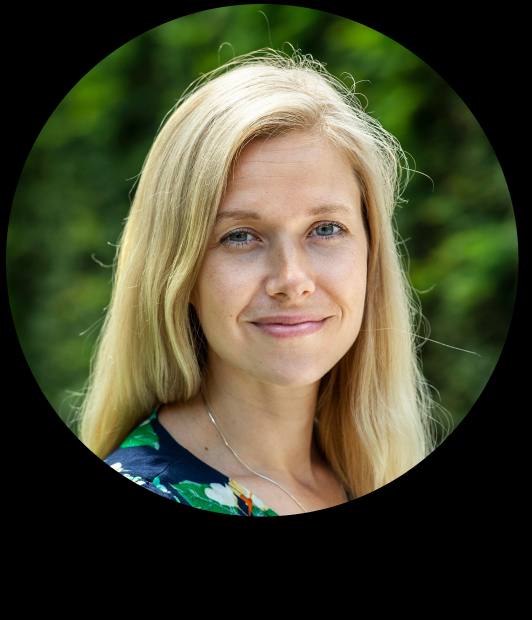 Heidi Lindvall is a General Partner of Pale Blue Dot, a $100M USD fund investing in ClimateTech companies in the US and Europe. Prior to starting Pale Blue Dot, Heidi was an entrepreneur and a filmmaker. She founded several companies, including award-winning digital media company Codoc, interactive video platform Storygami, and Maven Video. She has also been part of building two startup accelerators and a micro-fund. She has an MA in Human Rights from City University in London. 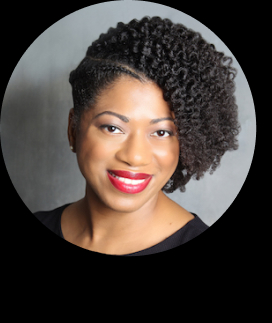 Marilyn Waite leads the Climate Finance Fund, a project of the Hewlett Foundation, focusing on mobilizing capital for climate solutions. Her writing has appeared in numerous media outlets, including the Financial Times, Forbes, and GreenBiz. Marilyn is currently Vice President and Board Director of the Kachuwa Impact Fund and an Advisor to the W Fund. Previously, she led cleantech investments at Village Capital, managed renewable energy projects at Orano, launched the online platform SustyTrip, and served as a Senior Research Fellow at Project Drawdown. 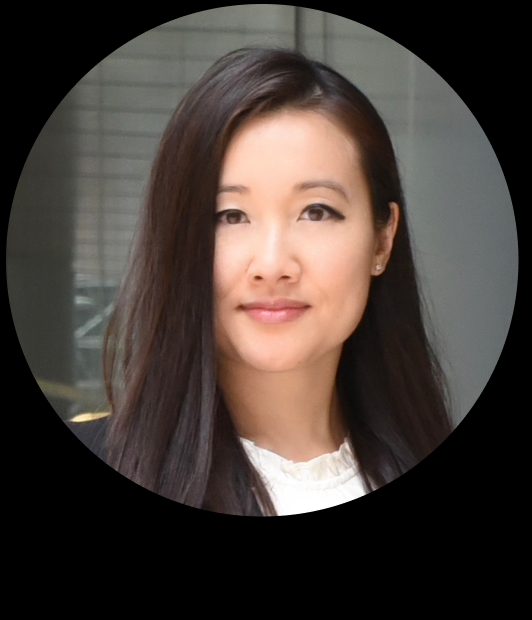 Perth Tolle is the founder of Life + Liberty Indexes and creator of the Freedom 100 EM Index (FRDM index), the world’s first freedom-weighted emerging markets equity index strategy using third-party quantitative personal and economic freedom metrics as primary factors in its investment process. She is a frequent speaker at investment events and provides commentary for financial media including Barron’s, Bloomberg, CNBC, Cheddar, and MarketWatch. She was named one of the Ten to Watch in 2020 by Wealth Management Magazine for her work on freedom investing.